Awhile back I saw the Film Car on my trails. I tried really hard to get noticed by that car so maybe I could be in a film, but no such luck. Nobody cared, and after a few days I didn’t see that car on my trails anymore. I guess it went back home to film some other dog.

But that Film Car isn’t the only unusual car I’ve seen parked at my trails or in my neighborhood.

There’s another car trying to tell me that I shouldn’t worry about trying to be in films. I should just be myself. 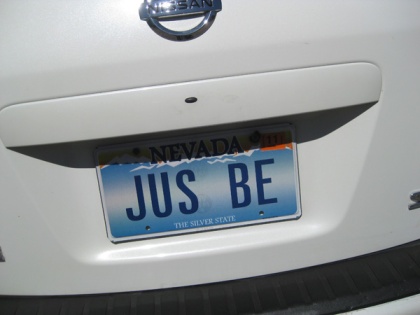 These cars must be trying to teach me something. I guess this next car is saying that whether I get into films or not I can still choose my attitude, and I’d better make it good.

While I was going around being joyful – because that’s what I always am anyway when I’m on my trails – I found this other guy that I really could get used to hanging out with.

But I don’t know about this next guy. He could slice everything in two.

I bet he’d be great to go see if I ever had the hiccups though. 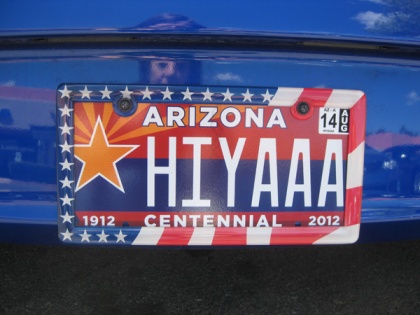 But someday, I’ll see what other interesting cars I can find.

30 responses to “Something to Say”