I’m finding some strange messages on some of the cars parked at my trails.

I think people are trying to imitate us dogs by leaving messages, but they haven’t quite figured out how to do it. I’m not sure they make any sense at all.

Look at this one for instance. “I Brake for Butterflies.”

It would take an awful lot of butterflies flying right into someone at the same time for that someone to break. I mean, those butterflies don’t weigh much and they’re pretty fragile themselves.

I can’t figure out – is this person with this bumper sticker afraid of butterflies? They’re not really scary.

Maybe I should find a butterfly and show this person how friendly butterflies can be. They might realize they wouldn’t break at all.

But here’s an even stranger message.

I’m still trying to figure this one out. Did this person ascend to the top of one of the tall rocks around here? They’re pretty tough to climb, but some people do it.

Or maybe they ascended in one of the hot air balloons that we see.

But some people in Sedona think they can ascend into the atmosphere, or the ozone, or some higher plane somewhere. I think the plane has to take you up there.

I hope those people that ascend in strange ways know how to find their way back down without falling. That might be a rude awakening. You start floating up and away and suddenly you’re falling instead.

But I finally found some car messages that make sense. 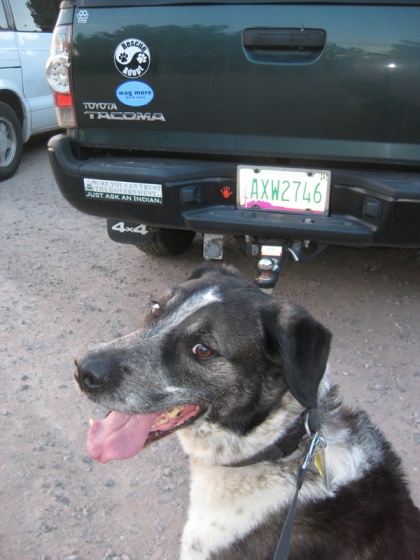 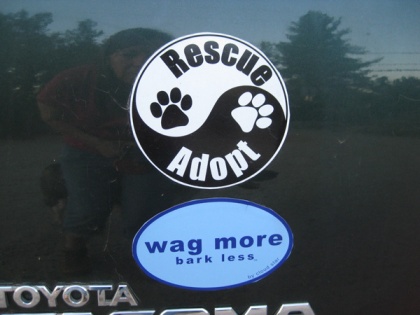