RSS
← Back Off
Secret Admirer → 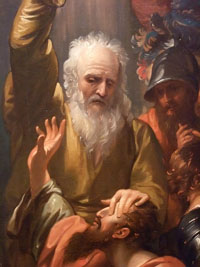 ← Back Off
Secret Admirer →

8 responses to “A Scary Sight”