RSS
← The Elusive Century Plant
May the Bird of Paradise … →

They Came out of Hiding 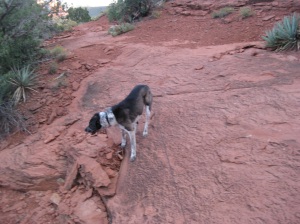 My younger person came with us on my trails today. My person wanted to show him the elusive century plant.

I’m not sure how she’s going to do that. I haven’t found that century plant anywhere. I’m starting to wonder if it even exists. Maybe my person is making it up. She does make things up sometimes.

I think she just told my younger person there was a century plant on my trails so he would come out with us. Usually he doesn’t want to come.

I guess by the time he figures out that there isn’t a century plant on my trails it’ll be too late. He’ll already have had his walk.

Come on younger person, let’s go. There’s sure to be a century plant out there somewhere. 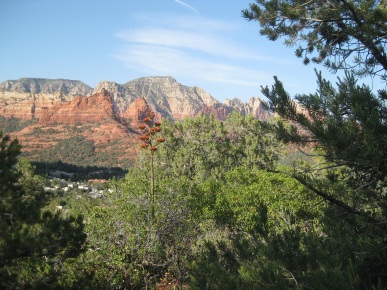 This wasn’t here either. 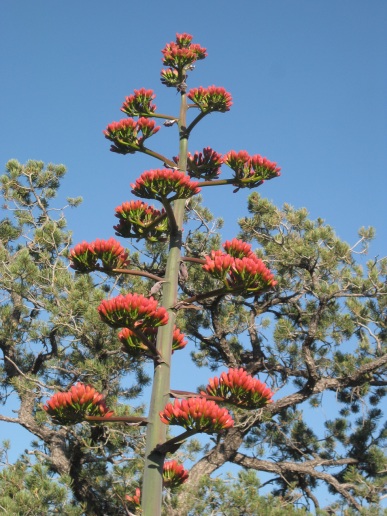 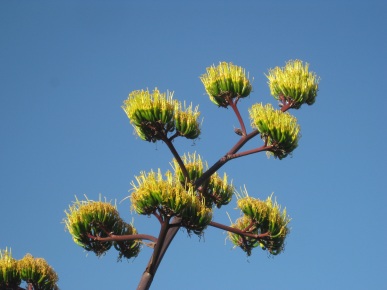 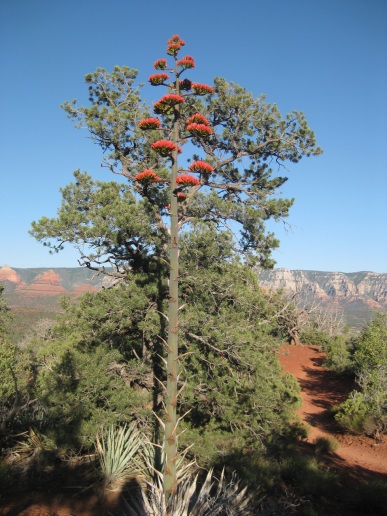 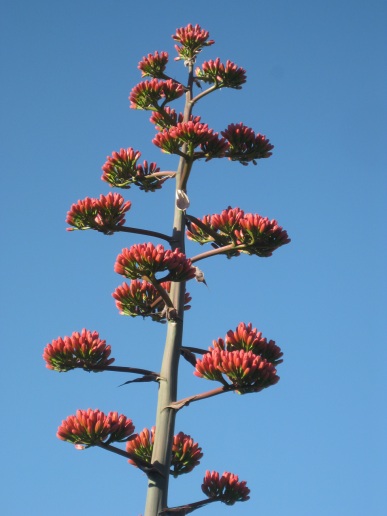 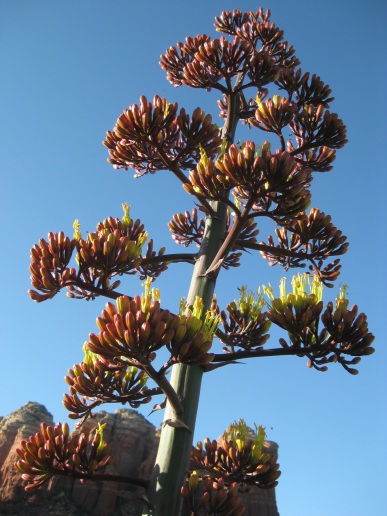 I’d better take my younger person with me on all my walks. Somehow he got that elusive century plant to come out of hiding.

← The Elusive Century Plant
May the Bird of Paradise … →

60 responses to “They Came out of Hiding”